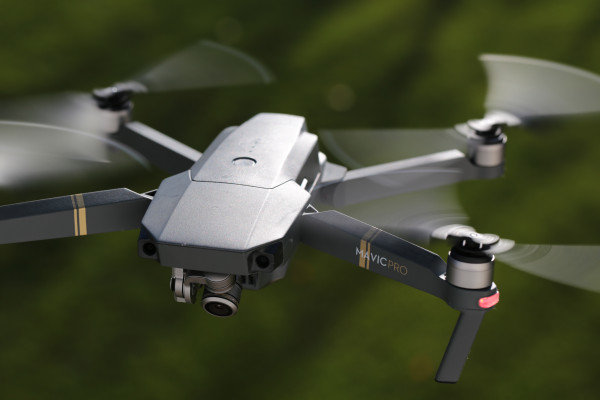 The FAA just scored a legal win in its ongoing back and forth with drone hobbyists. The U.S. Court of Appeals opted to uphold a ruling granting the administration’s authority over consumer UAVs, a move that is expected to lead the way for additional restrictions on flight.

The ruling is based, in part, on a 2012 law passed by Congress that puts the FAA in charge of the then-emerging drone category. At the same time, however, it left a bit of an opening, essentially grandfathering in owners of some model aircraft already governed by safety organizations. According to the act, the FAA “may not promulgate any rule or regulation regarding a model aircraft.”

That loophole of sorts is what spurred drone hobbyist John Taylor’s case, which temporarily blocked the FAA’s drone registry requirement. Back in December, however, Trump signed a bill reinstating the registration.

Today, the court shot down Taylor’s request yet again. “Because the rule is within the agency’s statutory authority and is neither arbitrary nor capricious, the petition for review is denied,” Judge Merrick Garland wrote in the opinion.

As The L.A. Times notes, this decision will also be regarded as a win for Google and Amazon, who have both been lobbying hard for regulation on hobbyist drones as they look to the skies for projects like Prime Air and Project Wing. Along with registry, future laws may include additional flight restrictions and required self-identifying beacons.